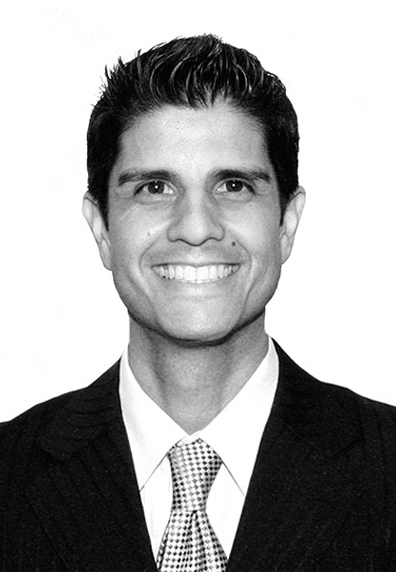 Anthony-Paul (AP) Diaz is the Executive Officer for the Los Angeles Department of Recreation and Parks (RAP) and an Assistant General Manager overseeing all day to day operations of the Department, including financial services, capital projects, special operations, recreation, maintenance, HR and risk reductions matters, governance and leadership matters while assisting the General Manager in all governance, legal, support and policy matters related to City's Park's Commission, the City Council, the City Attorney's Offices and the Mayor's Offices and the LA Park Foundation.

Prior to assuming his current role, AP served as General Counsel for Recreation and Parks, helping guide the Department on many high profile and important endeavors, most notably the transformation, restoration and management model for the historic and iconic Greek Theatre.

AP has 24 years of professional experience and service to the City of Los Angeles. Prior to assuming his duties at RAP, he served as a City Attorney in the Los Angeles City Attorney's Office, litigating hundreds of matters in the Criminal Branch and as a specially assigned prosecutor in the City's Neighborhood Prosecutor Program working on non-traditional methods to reducing community crime. Thereafter, he served in the Civil Division's Municipal Law Branch as legal counsel to the Department of Neighborhood Empowerment, General Services and as lead contract counsel for the Los Angeles Police and Fire Departments. He also served as one of the principal City Attorneys assigned to advise and staff the Los Angeles City Council.

Prior to his City service, AP practiced civil law at Knapp, Petersen & Clarke and served as a Judicial Extern for the California Appellate Court.

AP is a native Angeleno, born in Hollywood and a graduate of Santa Monica High School. He holds a Bachelor of Science Degree in International Politics from Georgetown University's School of Foreign Service in Washington DC and a Juris Doctorate from Loyola Law School, Los Angeles and a Certificate of Spanish Language Proficiency from the Universidad de Sevilla, Spain.