As of 5/10/21, Travel Town Museum will now be open 10am-5pm six days a week (closed Wednesdays). Social distancing and face coverings are required.

No Reservations to visit are needed.

The Exhibit Hall, Gallery, and Depot will remain closed until further notice.

Due to Covid restrictions, we will not be taking any party or event reservations at this time.

In the late 1940s, Charley Atkins, a Recreation and Parks employee, along with a handful of rail enthusiast friends, had the idea that a steam locomotive would make an attractive addition at the Griffith Park miniature railroad ride. The original intention of the Museum was to be a "railroad petting zoo," an opportunity for the children of Los Angeles to "imagineer" themselves as engineers. The City of Los Angeles Harbor Department had two little engines destined for scrap that seemed to fit the bill. The idea escalated as Atkins, with the enthusiastic support of former Recreation and Parks Department General Manager George Hjelte and Superintendent of Recreation William Frederickson, initiated contacts with major railroads in California to determine what equipment they might be willing to donate. At that time, the steam locomotive era was drawing to a close, and Atkins found a good response. Travel Town was dedicated on December 14, 1952. The concept of a combined transportation museum and recreation center blossomed, and wishes for donations were generously fulfilled. In 1965, Travel Town's exhibits were re-grouped, and the park re-dedicated. Today, Travel Town is in a state of new growth and development. Charley Atkins passed away in 1959, but he left Los Angeles a grand legacy at Travel Town. 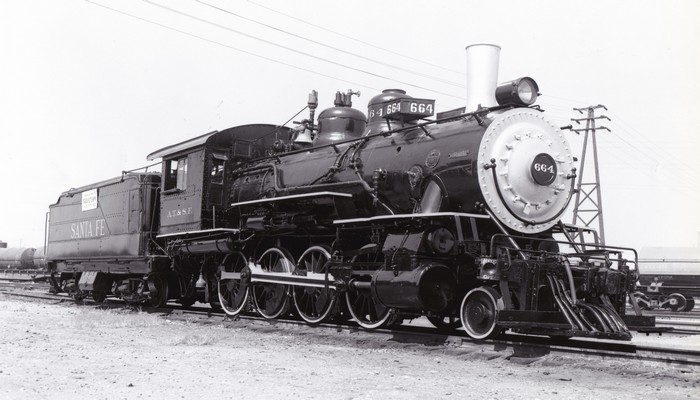 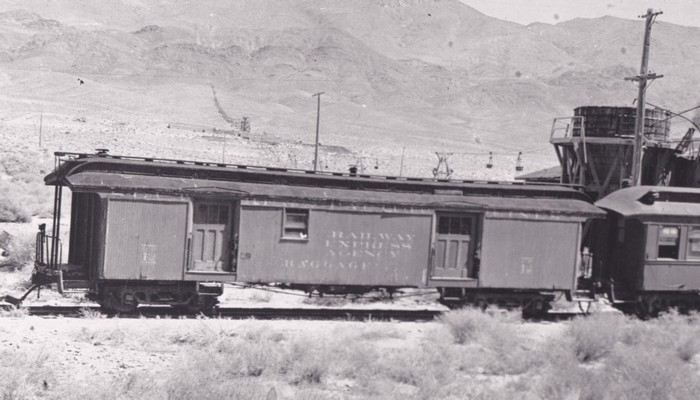 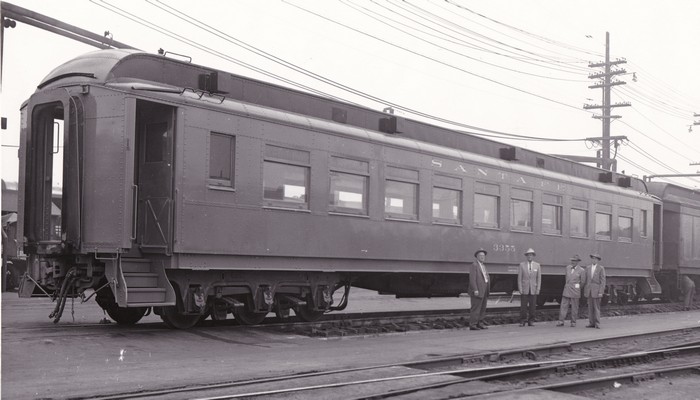 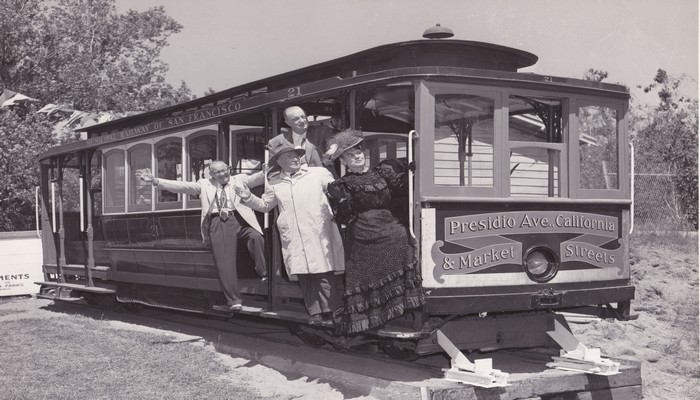 Have your child's next birthday at historic Travel Town located conveniently in the Los Angeles area, in Griffith Park.

The City of Los Angeles, Department of Recreation and Parks, offers a service that provides a beautifully refurbished birthday train car within the confines of the Travel Town Museum on a reserved basis for a nominal fee.

However in the event of rain at Travel Town on the scheduled day during operational hours, the reservation may be reschedule) on any other. Available calendar time without cancellation fee.

For additional information and available dates / times, please call (323) 662-5874, or go to our Reservation Website
Monday- Saturday 10am - 2pm (booking dates fill as early as-2 months in advance)

The City of Los Angeles, Department of Recreation and Parks, offers a service that provides that "Special Picnic Spot” at Travel Town Transportation Museum on a confirmed reservation basis for a nominal fee.

Each picnic area comes with 3 tables and 6 benches to seat up to 30 people and features 1 or 2 BBQ grills. Areas are either shaded by trees or a canopy structure.

However, in the event of rain at Travel Town on the scheduled day during operational hours, the reservation may be rescheduled on any other available calendar time without cancellation fee.

GUIDELINES FOR SAFETY AND PROPER CONDUCT

Please read, follow and discuss with the children and also among the other supervising adults in your group before you enter the Travel Town Museum.

Travel Town is concerned about your safety and in providing a pleasant environment for all its visitors. Upon entering the premises, you are assuming responsibility for your safety, including those in your care. If we can be of any assistance, please do not hesitate to ask a Travel Town attendant

Due to the coronavirus threat all online reservations are suspended until further notice. Contact Travel Town for more information.

The Museum has a gift shop which sells railroad related toys, clothing items and books, as well as snacks and drinks.
The Gift Shop phone number is (323) 662-4253. Vending machines providing cold beverages and snacks are located by the Gallery building.

For a different view of Travel Town, ride the scale train which circles the perimeter of the museum for a nominal charge.
The Train Ride phone number is (323) 662-9678.

No filming or photography may take place without a film permit from the City. and advance permission from the Recreation and Parks Film Coordination Office (323) 644-6220 and Travel Town (323) 662-5874. The staff and Operations Manager will distinguish those private individuals whose filming or photography is a normal extension of a visit to Travel Town and is exclusively for personal use. which is permitted without advance approval. Any filming or photography which uses models, costumes, props, formalized posing, any substantial or unusual equipment, or which in any way interferes with normal visitor circulation requires advance approval.

The Travel Town Museum is in constant motion and offers many possibilities to contribute and share your existing skills, abilities, and knowledge. More importantly, as a Volunteer Participant, you will enjoy a myriad of opportunities to learn and grow personally and professionally, meet new and diverse people, and gain useful life skills.
For more information, on how to become a Travel Town Museum Foundation Volunteer, please call (323) 668-0104 or visit the website to sign up online.